Crossing Borders is an exclusive performance by the Japanese producer Scotch Rolex (alias DJ Scotch EGG), the Korean-German percussionist Shin Hyo Jin and the Uganda-based Grind Core singer Lord Spikeheart. This one-off performance, developed especially for SOUND(ING) SYSTEMS is structured in two parts according to the two collaborations. In the first part Scotch Rolex and classically trained instrumentalist Shin Hyo Jin are mixing experimental electronic music with traditional ceremonial Korean percussion, crossing over the boundaries of past and present. Whilst the performance is an approach of Korean and Japanese relation, it’s also a mystical and spiritual rites. The concept of the aesthetics of betweenness are mirrored in the costume designs of Korean designer Sojin Park (Assembled Half). The second part of the performance is a result of Scotch Rolex´s residency in Uganda in 2019, where he began mixing Japanese ceremonial Shinto music with African polyrhythm. Together with Uganda based producer and performer Lord Spikeheart he developed a new style of music by combining roaring and distorted grind core vocals with experimental electronic beats, crossing existing genre boundaries. (While Hyo Jin is playing live with Scotch Rolex, Lord Spikeheart will be virtually present by a remote video layer)

Performance II / From A Whisper To A Riot
Exhibition / Schizo Sonics

Performance II / From A Whisper To A Riot 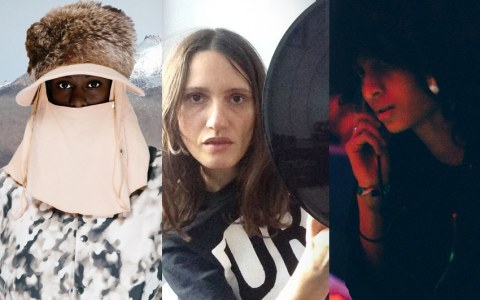 Performance I / A War Of Decibels 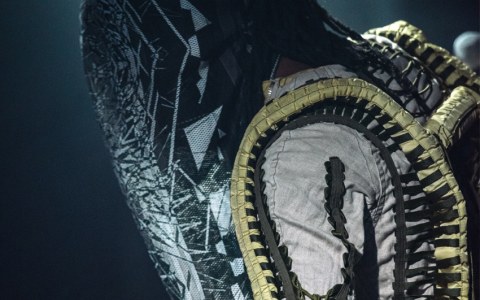 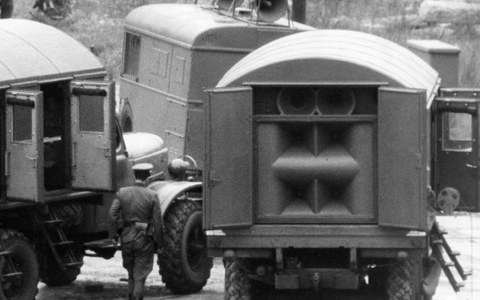 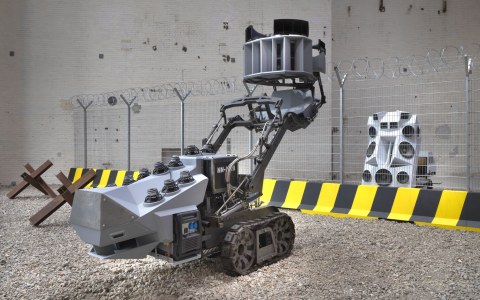