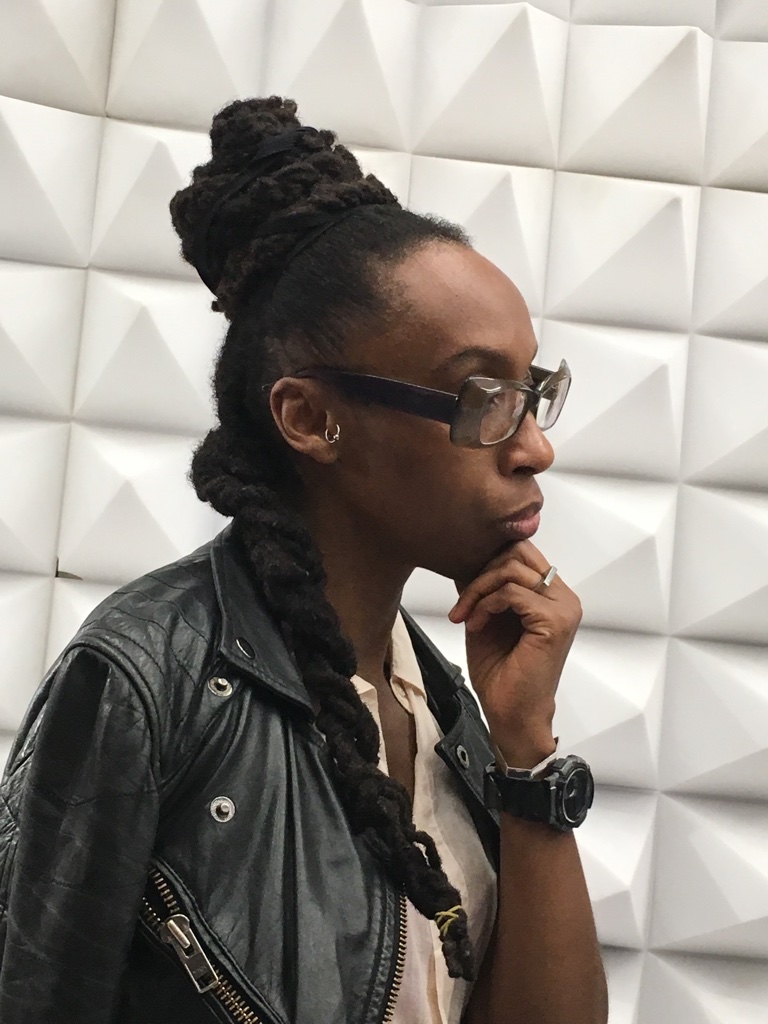 A former Senior Lecturer in Media and Cultural Studies at the University of East London, (UK), Jessica Edwards has enjoyed a long career in academia teaching at various UK higher education institutions including Central St. Martins, University of the Arts, Roehampton Institute London, (University of Surrey), and most recently London College of Communication, University of the Arts. She is currently working towards the completion of her doctoral thesis entitled ‘Running Out of her Skin’: Race, Affect and the Transmutational Futuring of the Black Female Body in Sport and on a short speculative cine-essay derived from her PhD project for the Flatlines imprint. Today, Jessica works primarily as an independent researcher further expanding her interrogatory concerns to probe questions of the intersection of race and artificial intelligence and, separately, seek out the surprising connections to be made between Cold War sonic politics and sound system culture.Under the performance moniker of Ms.Haptic, Jessica was part of the artist collaboration—with Steve Goodman/Kode9, and Berlin-based visual artist duo MFO—that undertook the specially commissioned re-working of Chris Marker’s 1962 science fiction photo cine-essay La Jetée. Entitled Her Ghost: Homage to Chris Marker’s La Jetée, the recasting premiered as a live performance at Unsound Festival, Kino Centrum, Krakow (2011) and was further developed for additional international performances most notably within the major Chris Marker retrospective, (following his death in 2012), Planète Marker (Centre Pompidou, Paris, 2013). Again, under the pseudonym of Ms.Haptic, Jessica is also an associate member and the narrating ‘voice’ of the artist collective AUDINT featuring upon their released recordings i.e. Martial Hauntology (2014) and within their visual film and sound installations which have been exhibited globally (www.audint.net). Since 2013 she has been a research and cultural consultant to the Berlin-based sound and visual artist Nik Nowak, producing articles and critical texts for his exhibition catalogues and installations. Most recently she has written and performed/recorded the specially commissioned text ‘‘A War of Decibels’: Escalating Delusions of the Architecture and Topology of Sound’ which forms the central narrative thrust of Nowak’s visual and sound installation Schizo Sonics.

Jessica is the originator and chair of the one-day conference, ‘The Cold War Continuum: The Role of Sound Systems in the Vibrational Delusions of Sonic Warfare’ (within the context of the artist Nik Nowak’s exhibition Schizo Sonics, Kindl, Zentrum für Zeitgenössiche Kunst, Berlin, September 2020 – May 2021). 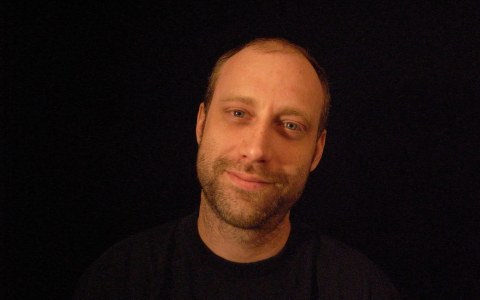 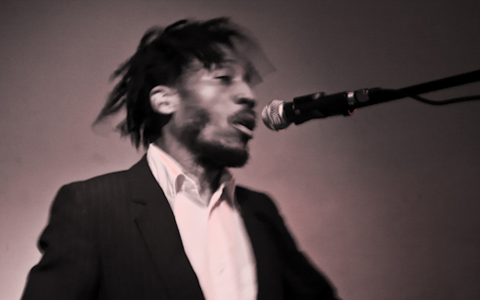 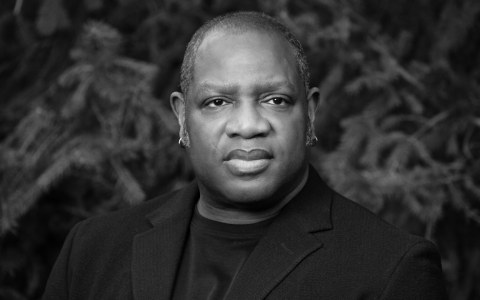 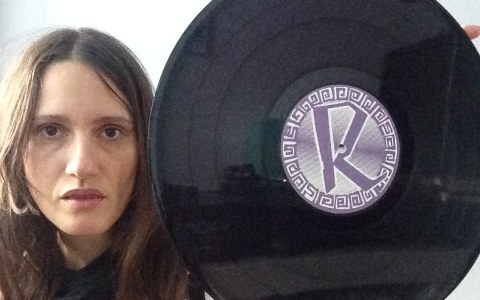